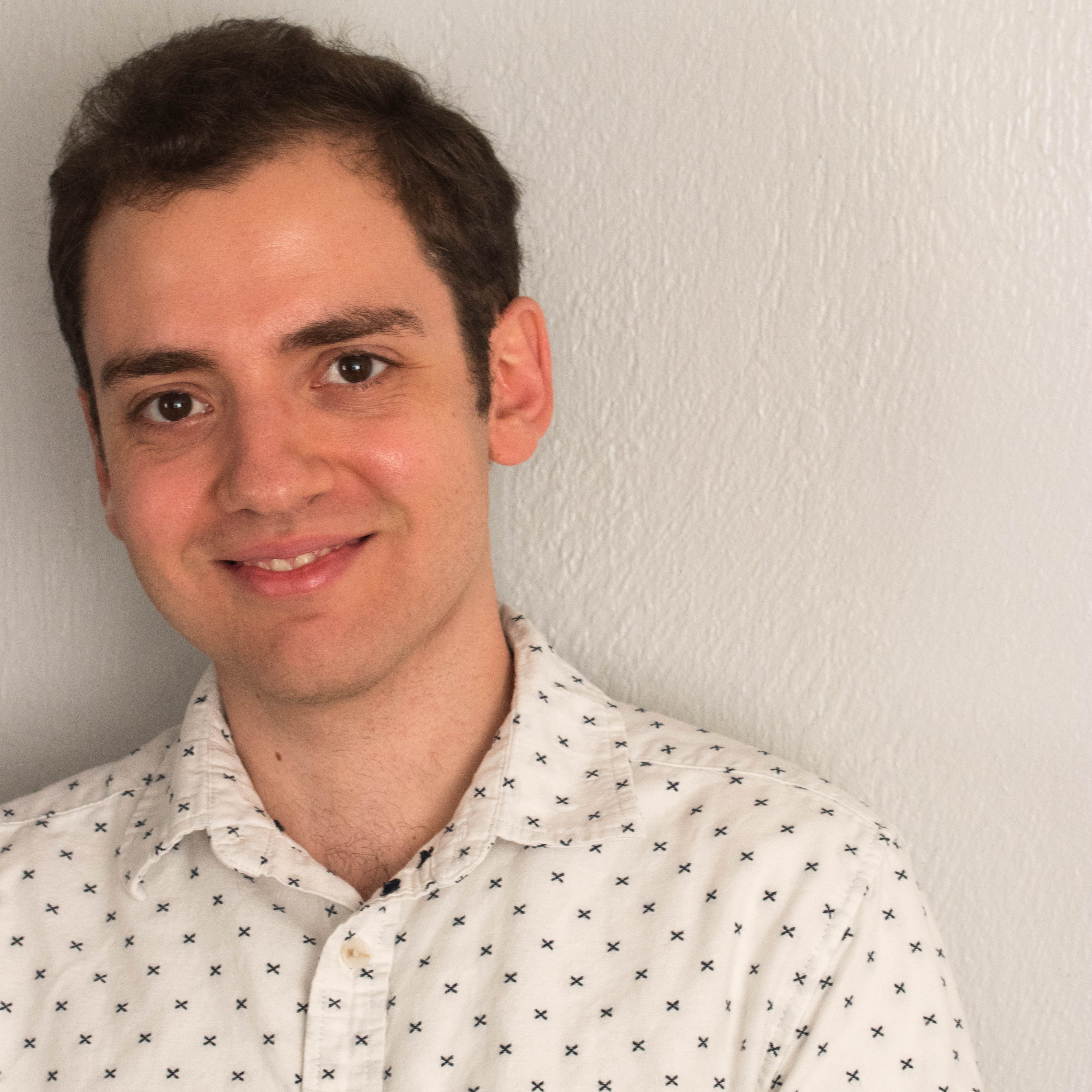 Composer and violinist Tommy Dougherty (b. 1990) is a native of Pittsburgh, Pennsylvania and is a composer of orchestral, chamber, and solo works.

This year, Tommy is in residence at the Winterthur Museum as a Maker-Creator Fellowship Scholar.  In 2021, Tommy received a joint commission from the Johnstown Symphony Orchestra and Laurel Arts to compose a work as a tribute to the people of Somerset for the 20th Anniversary of September 11th.  He has since been commissioned to write a new work for the JSO’s 2022-2023 season finale.

In 2019, Tommy was the recipient of the ASCAP Leo Kaplan Award, and in 2016 and 2017, two ASCAP Morton Gould Young Composers Awards.   In 2018, the Modern Violin Ensemble (MoVE) premiered Extraordinary Instruments, a violin quartet that aims to bring awareness to issues of gun culture in the United States.

As a violinist, Tommy currently serves as Acting Section Violin with the San Diego Symphony and has performed with the Pacific Symphony, Kaleidoscope Chamber Orchestra in Los Angeles, CA and Kinetic: The Conductorless Ensemble in Houston, TX.

To hear Tommy’s music, explore the tabs below:

AND visit his SoundCloud: